International Alliance for Women in Music

Award is open to any solo performers, performance groups, or arts organizations that are current members of IAWM.

Winner of the IAWM 2021 Programming Award

Congratulationsto the two first-place winners, a tie based on the contest’s criteria, of the 2021 Programming Award:

The Wisconsin Chamber Choir (WCC) with Artistic Director, Dr. Robert Gehrenbeck, is a mixed chorus of approximately 50 members from the South-Central Wisconsin region. Founded in 1998, with then artistic director Dr. Gary McKercher, the Wisconsin Chamber Choir has established a reputation for excellence in the performance of oratorios by Bach, Handel, Mozart, and Brahms; a cappella works from various centuries; and world-premieres. During the Pandemic, the WCC started exploring new ways of making and disseminating music. From September 2020, the choir resumed activity in the shape of the Parking Lot Choir, generating local media coverage from WKOW and Madison Magazine, whose story was headlined “Forget tailgates, parking lots are for choir practice.” This first rehearsal run was a widely acclaimed Car Carols concert in December 2020, garnered over 5,000 views on YouTube. This format was continued by another concert presented on May 15, 2021, from the parking ramp of the American Family Insurance “Music She Wrote.” The link to the concert may be found here: https://youtu.be/IazowZhuG18. A year where most concerts were canceled, the WCC found creative ways to perform together. In addition to the two Parking Lot Choirs, recordings by four small groups, including a women’s chorus and pre-recorded several pieces, were also aired during the May 15 broadcast. The Spring 2021 concert was unique, not just because of the rich repertoire but also the creative and innovative way that the concert was performed and recorded: www.wisconsinchamberchoir.org

Andrea Cheeseman is a clarinetist and teacher living in Columbia, SC. Throughout her career, she has been committed to playing good music and collaborating with inspiring people who challenge her. Although she regularly performs traditional repertoire, she is an advocate of new music and a sought-after performer of electroacoustic music written for clarinet and bass clarinet. Wishing to promote electroacoustic music, she has toured extensively, giving recitals and masterclasses throughout the country. Additionally, Andrea has been a featured performer at festivals such as the Third Practice Electroacoustic Music Festival and the Electroacoustic Barn Dance and has appeared at EMM and SEAMUS conferences. When not teaching or performing, she spends her time perfecting her kimchi recipe, swimming, and practicing yoga.You can find more at Cheesemanclarinet.org

The Programming Award committee was impressed by the winners’ commitment to programming music by diverse women composers over several years and throughout the Pandemic. Special thanks to the jury: Monica Buckland, Dana Reason and Roma Calatayud-Stocks 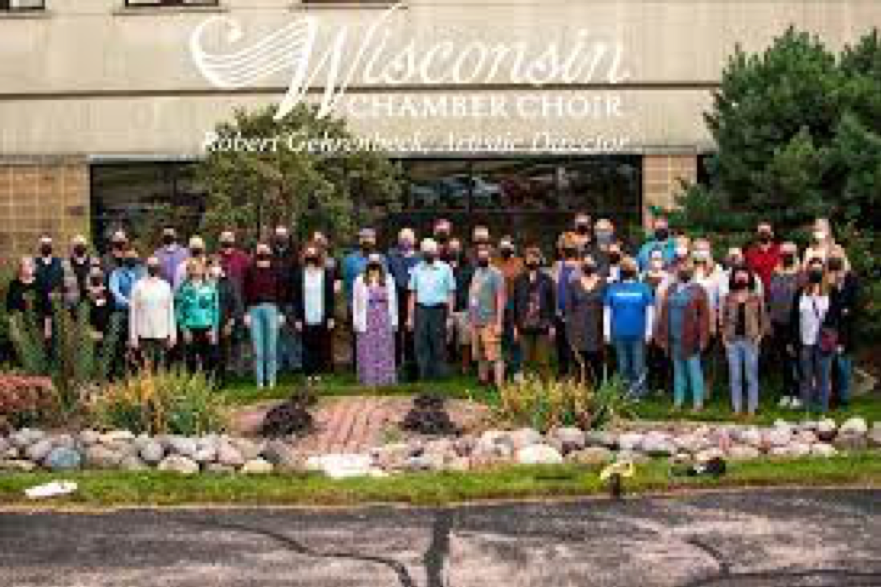 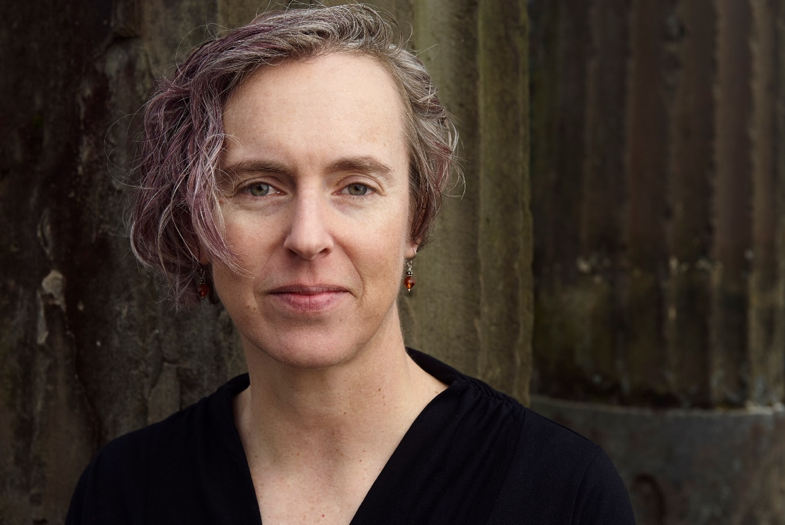