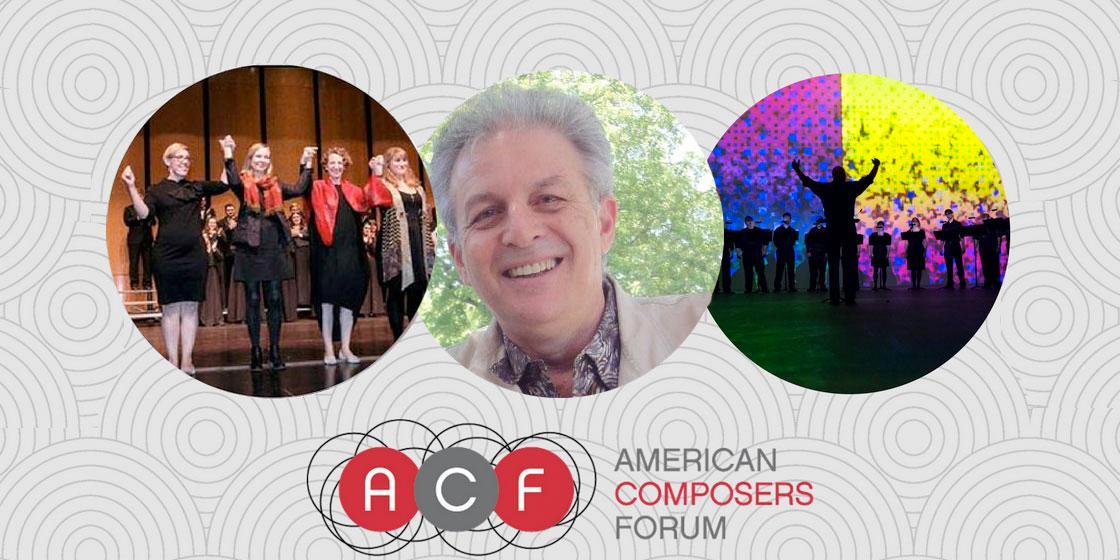 The American Composers Forum announced on March 9, 2017 that it has honored the IAWM as one of its three 2017 Champion of New Music Awards. The award will be bestowed during this year’s Annual Concert Saturday, October 28, 2017, at 7:30 p.m. at the University of Kansas School of Music.

The Champion of New Music Award was established by the ACF Board of Directors in 2005 as a national mark of recognition to honor individuals or ensembles that have made a significant contribution to the work and livelihoods of contemporary composers. “Living composers are one of our greatest cultural assets”, says John Nuechterlein, ACF President and CEO, “and we want to be sure and thank those who are tireless in their support and promotion of new work.”

Dr. Anne LeBaron, vice-chair of the ACF Board and also chair of the selection committee for these Champion awards, wrote that she was thrilled to “nominate and advocate for the IAWM and its many activities that support and promote women composers and musicians, during the selection process for the Champion of New Music Awards bestowed by the American Composers Forum. This organization has elevated the valuation and recognition of women composers in so many ways—the annual competitions for composers, the concert, the journal, and simply unwavering advocacy. I’ve been involved since the days of Tommie Carl and American Women Composers, and have witnessed the unwavering integrity and sheer will-power that somehow propelled and protected this organization into ever more essential and also challenging territory. So I’m proud that our committee selected the IAWM as one of our three awardees this year, along with Charles Amirkanian and Donald Nally.”